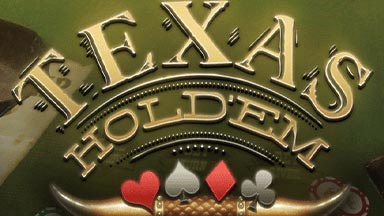 This game is now one of the most popular forms of poker across the globe. The game’s popularity surged during the late 2000s because of the exposure on television, the Internet, and popular literature.

AT that time of getting popularity, Texas Hold'em replaced the most common game in all of the U.S. casinos called a seven-card stud. The no-limit betting form used in this game has also been taken from the widely televised main event of the World Series of Poker (WSOP) and the World Poker Tour (WPT).

How to Play Texas Hold'em?

To play Texas Hold’em, each player needs to have the best five-card poker hand from any combination of the seven cards. Along with that, the players also need to have the five community cards and their two hole cards.

They will have their individual betting options to check, call, raise, or fold. The betting rounds start just before the flop is dealt with and after each subsequent deal. The player having the best hand wins the entire money bet for the hand. However, that player should not fold any card by the end of all betting rounds to win the game.

But in certain situations, even two players can have hands of equivalent value which is called a "chop-pot" or a "split-pot" or "tie".